Falls ARE Not a Normal Part of Ageing 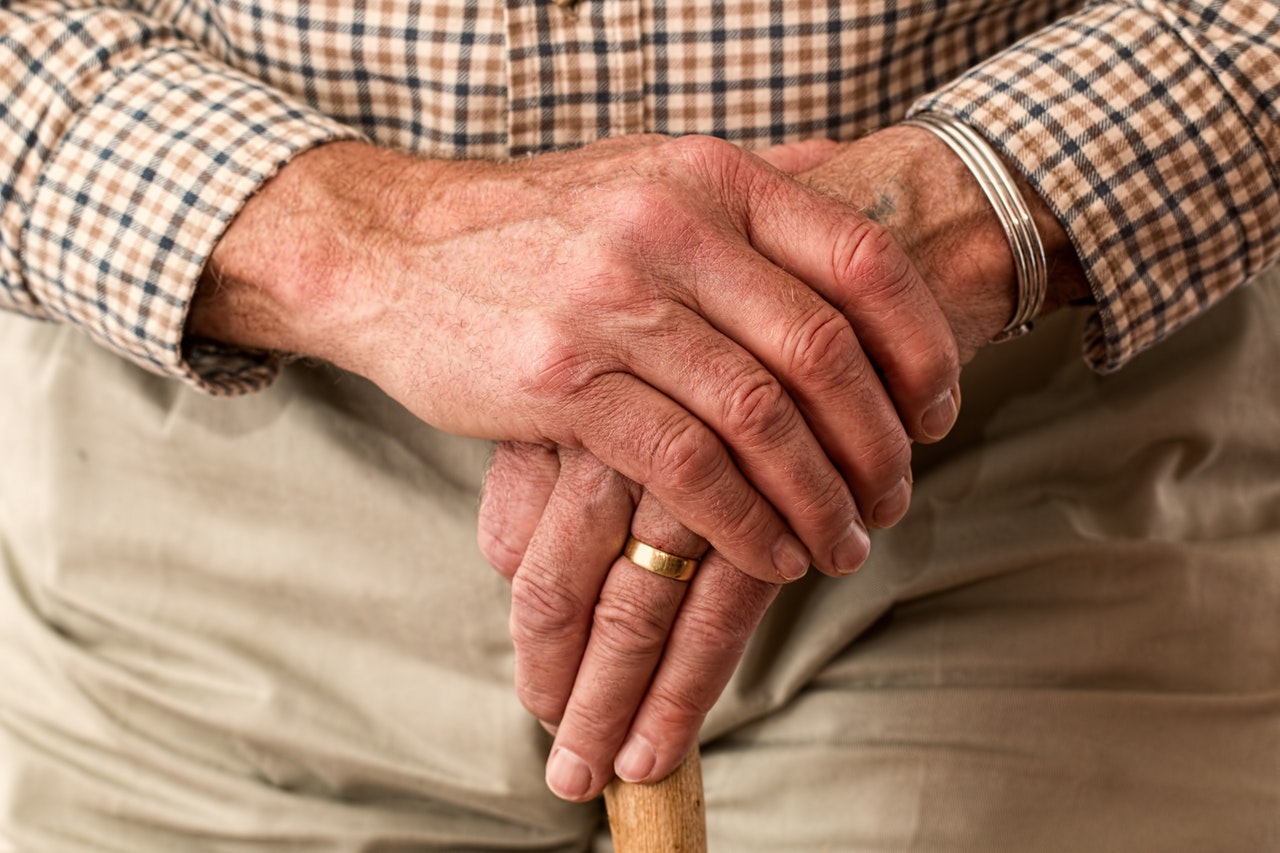 When I began my training in Geriatric Medicine more than 30 years ago in the United Kingdom, I was astonished 20% (1 in 5) patients were admitted to our acute inpatient service as a result of falls.

No adult patient I had ever cared for in Australia presented with falls! Boy – was I wrong!!!

In Australia, we recognised the consequences of falls – especially fractures (broken bones), such as of the hip – but failed to recognise falls were a warning sign the patient’s physiological state was becoming perturbed and if not dealt with, worse was to come.

I researched falls and realised how we had inadvertently mismanaged patients in Australia, for lack of knowledge and awareness.

Thankfully, this situation no longer exists, and we now recognise falls as a significant issue. Unfortunately, our community does not realise falls ARE NOT a normal part of ageing. The only time when falls are normal is in toddlers.

In adults, falls should be viewed as a warning sign things may not be quite right, and these should be checked by a visit to your general practitioner (GP). If nothing is found, then this is reassuring. 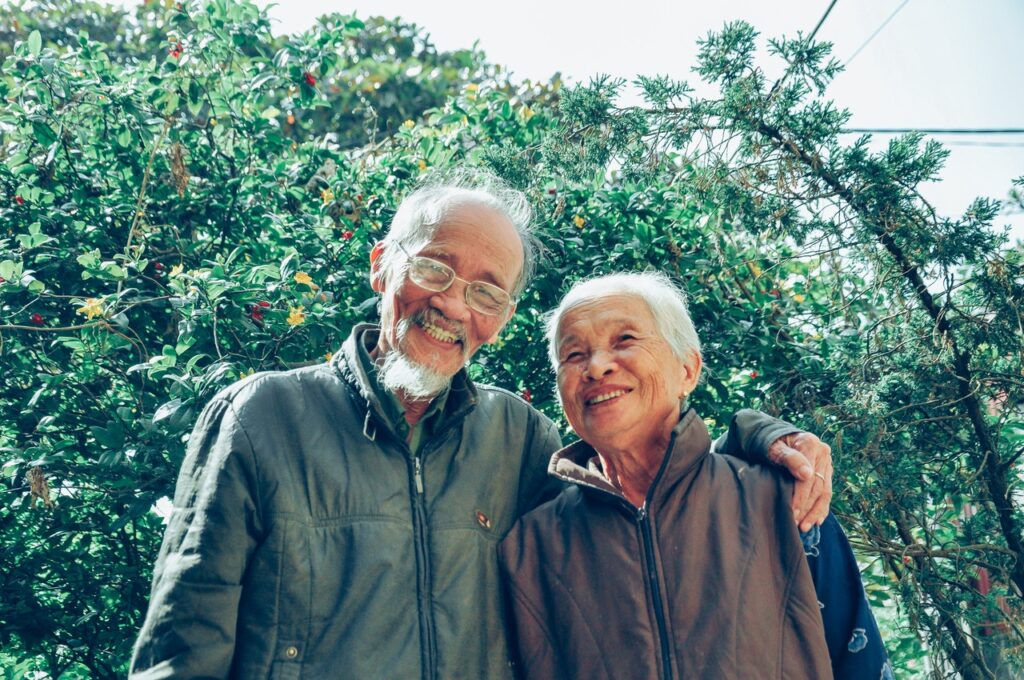 However, if contributing factors such as Vitamin D deficiency, cognitive impairment, decreased vision and/or gait abnormalities, to mention but a few are identified, then these can be managed, thereby decreasing the risk of further falls.

So why should you worry if you have had a fall? Well, that’s because the commonest cause of traumatic injuries in older people are the result of falls.

The consequences may be minor, such as bruises, scrapes and wounded pride. However, not infrequently the consequences can be life-changing, such as fractured hips or acquired brain injuries, both of which may result in loss of independence.

Loss of independence may prevent someone from being able to live at home, resulting in the person needing to move into residential aged care.

The other consideration in a person who has fallen is to look at whether they may have osteoporosis (loss of bone mass), a condition which increases in incidence as we age, usually with no symptoms until a fracture occurs.

We now have a range of medication to treat osteoporosis. These will not give you back the bone mass you have lost but aims to prevent further loss. Unsurprisingly, the stronger your bones are, the less likely they are to fracture should you fall.

So, do yourself a favour and if you have had a fall or near-fall, make a longer appointment to see your GP for an assessment. Don’t ignore the warning signs, as you may regret it later.

If you would like to find out more about how our home care packages can support you, please click here to leave an enquiry or call us on (03) 8720 1338.